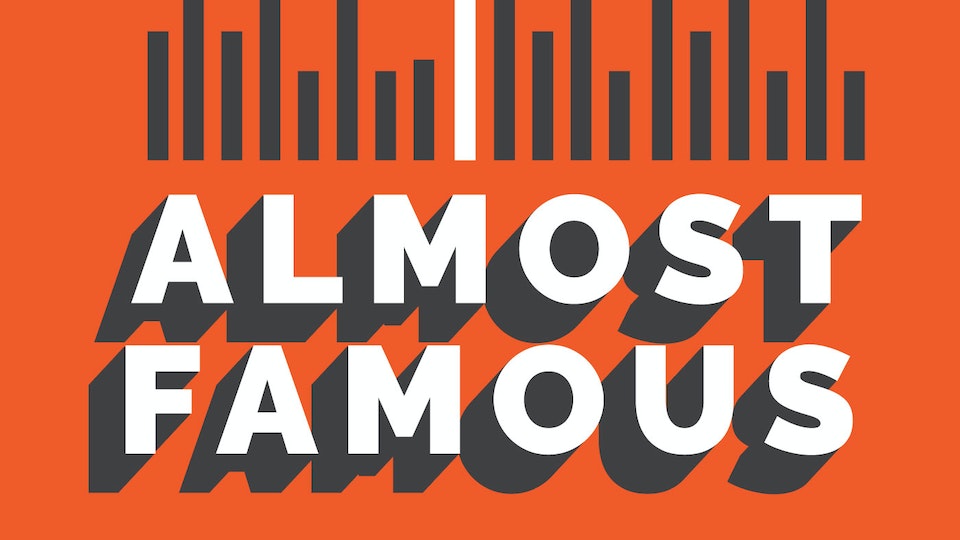 Just how far does the apple fall from the tree? Does Sibling rivalry multiply in the face of fame? Barnaby Slater interviews family members of famous figures in new podcast series Almost Famous

You probably haven’t heard of Barnaby Slater. He’s not famous. And he’s fine with that. At least, he thinks he is. But being born to pop star parents and gaining a stepfather in TV’s ‘Mr Sex’ definitely formed the foundations of a celebrity childhood. And being informed by eerie school teachers that their adolescent bedroom walls were once adorned with pin-up pictures of his mother only served as a constant reminder that he his childhood was somewhat atypical.

And so, after not-nearly-enough therapy and bearing a distaste for nepotism and an incessant need to be known by his industry peers as something greater than ‘Angus Deayton’s stepson, Barnaby began to consider others whose adult life may have been influenced by their unconventional celebrity upbringings.

Introducing ‘Almost Famous’: the podcast featuring inevitably hilarious anecdotes as well as honest perceptions of how an upbringing so close to the transient world of celebrity can have an impact on life choices, relationships and mental health.

Presented by Barnaby himself and recorded at Soho-based sound studio, Big Kahuna, Almost Famous welcomed writer, performer and sister-of-Coldplay’s-Chris-Martin, Nicola Wren, as its first podcast guest. The ‘Superstar’ actress assures us that her problem has never been that she’s jealous of the attention that her brother gets, more so that when she was younger she “wanted his attention, rather than him to be giving it to all the fans”. She goes on to explain her thoughts on the ‘conscious uncoupling’ of Chris and her adorably nicknamed ‘Gwynnie P’, before revealing her ‘pinch me’ moment of hanging out with Meryl Streep at the Golden Globes.

Meanwhile, episode two pays heed to 25-year-old Grace Campbell: comedian, ‘Riot Girl’ and daughter-of-political-aide, Alastair Campbell. Grace explains that as a young girl, people were always “baffled” by her hyper-alpha and dominant personality which she credits to her father. When asked if Alastair has any say over her comedic material, Grace reveals, “The one line my dad asked me to take out of my show was me saying that our family all look like Phil Mitchell”. She adds that, though people find her father more relatable than Tony Blair, there are still some who think he should “fuck off”. 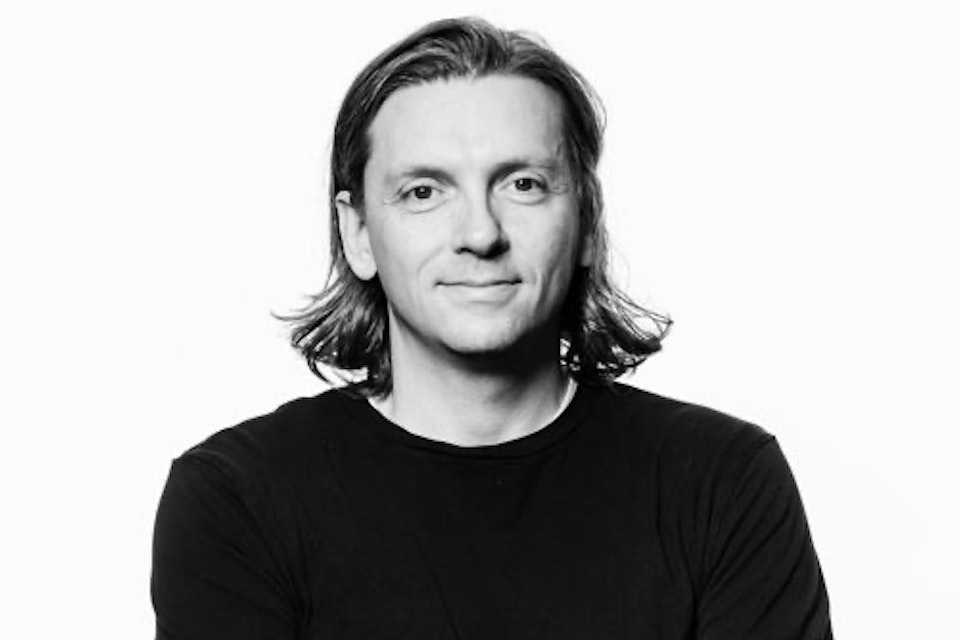 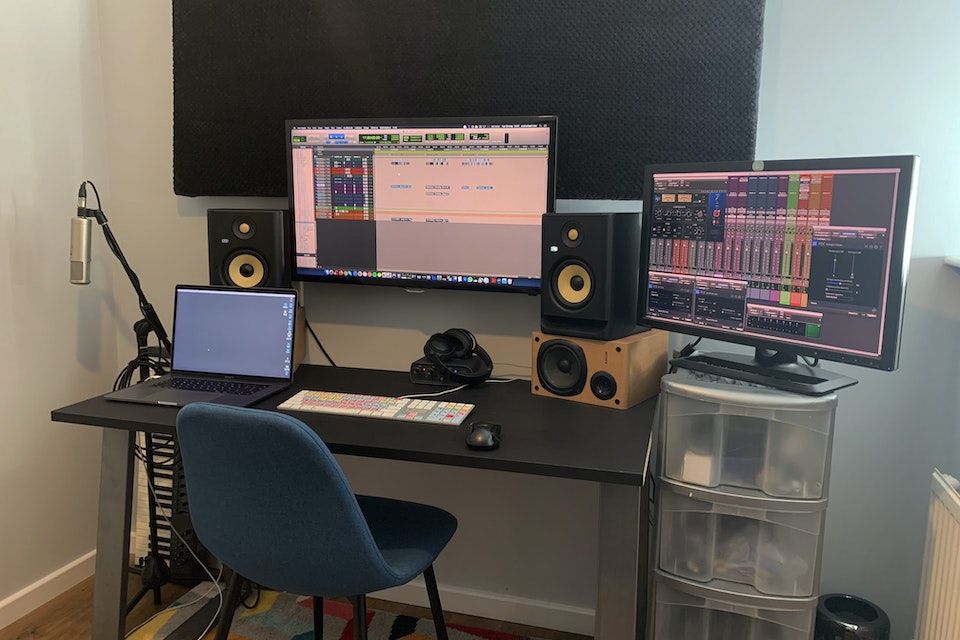 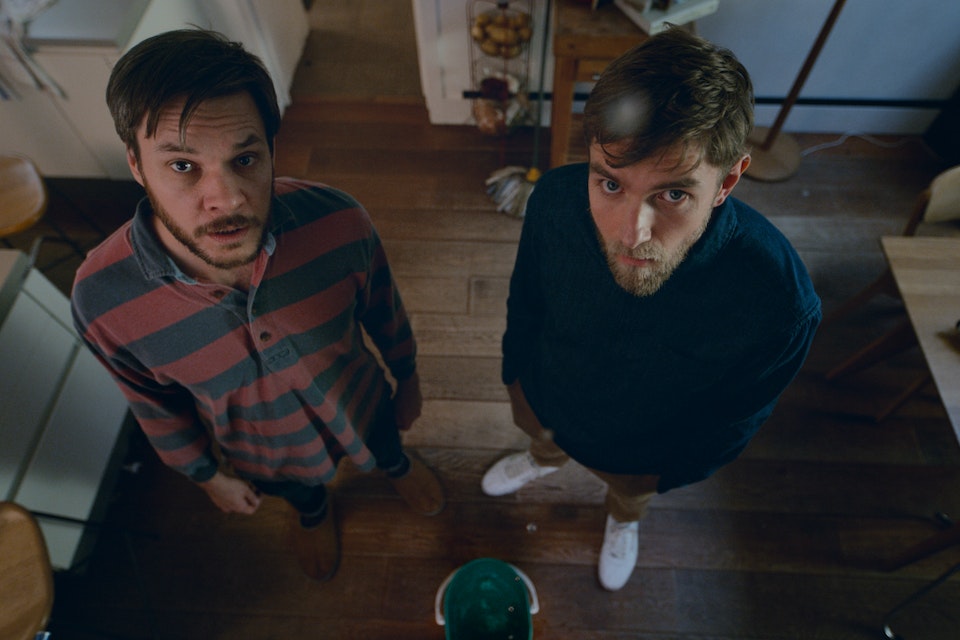